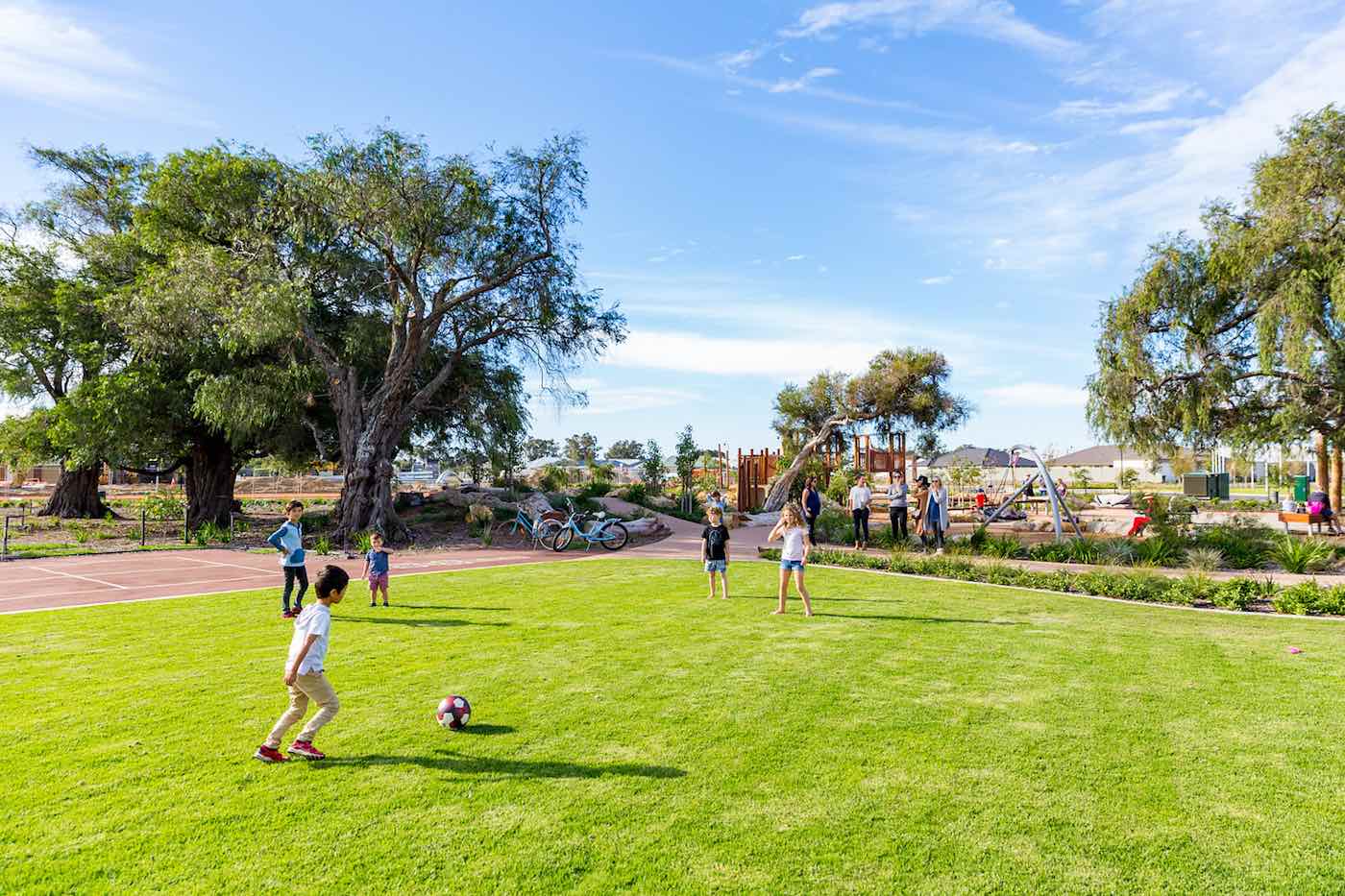 Vasse has once again proven it’s one of the fastest growing communities in the South West. Recent figures show there is a genuine boom – with consistent and rapid growth in both population and school enrolments.

The Busselton-Dunsborough Times reported that Vasse is “a bustling hotspot for growing young families, with figures showing a massive rise in school enrolments and a young, booming population.”

“According to Department of Education figures, enrolments at Vasse Primary School have jumped by a staggering 49 per cent in the past four years from 518 students in 2014 to 772 this year.

Similarly, the Vasse-based Cape Naturaliste College has jumped from 492 enrolments in 2014 to 770 this year — marking a 56.5 per cent increase.”

The Department of Education has stated that another school  for Vasse is planned.

The article also notes that Vasse is leading the charge in population growth. The latest census shows that the Vasse population doubled between 2011 and 2016. This is even faster than the 20% growth of the general Busselton region.

Real Estate Institute of WA South West councillor Joe White noted that the schools and public infrastructure were a key reason why Vasse was was so popular. Vasse has very sought after Primary and High Schools, a new Business Park, a new Village Centre and new sporting facilities. Joe commented that Vasse had “an affordability-lifestyle-opportunity trifecta.”

Read more about the Vasse boom in this article.  And see why the savvy investors have put their money in Vasse.

Now’s A Great Time to Buy

Prices in Vasse are still really affordable. But with such strong growth, they won’t stay low for long. It’s smart to get in early, so grab your slice of the pie now.