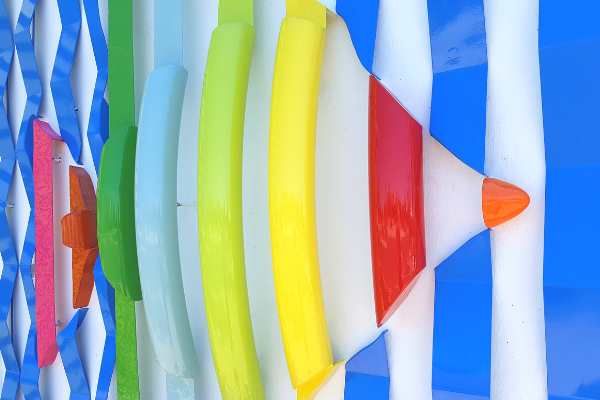 The New Fish in Town

Has anyone noticed the new fish in town?

Maybe it burst through the waterpipes, or maybe it swam to Vasse Village from Geographe Bay… or maybe, it is the latest artwork installation by artist Peter Zappa.

Zappa is a Perth based artist. Since 2006 he has produced a variety of high key commissions for government, corporate and private clients. He uses materials such as marine grade stainless steel and the traditional craft of blacksmithing to create his works.

The artwork is located on the side of Vasse Village, on the corner of Napoleon Promenade and Birak Lane. You will most likely encounter it on your way into the Coles carpark.

The artwork has been titled “Water View”. Zappa describes the waves of the sculpture are reminiscent of viewing a fish through water. Zappa selected the fish due to Vasse’s coastal location and feels “water, sun and fishing are synonymous with the region”. The design he says is meant to be “bright, fun, and memorable like a visit to the town of Vasse”. There is also a subtle reference to the popular Pixar- Disney film “Finding Nemo”.

Zappa’s artworks often convey a narrative, make a statement and invite play between shadow and light. The elements appear to move as you walk towards or past the work, encouraging a depth of perception.

The project was commissioned by the Vasse Village Development through the Percent for Art Scheme. In this scheme, a percentage of the total development cost is dedicated towards public art. Read about more Vasse artworks or the Vasse Mural here.

Download a colouring-in project based on Zappa’s original sketch of the artwork and play the “Finding Nemo” game. 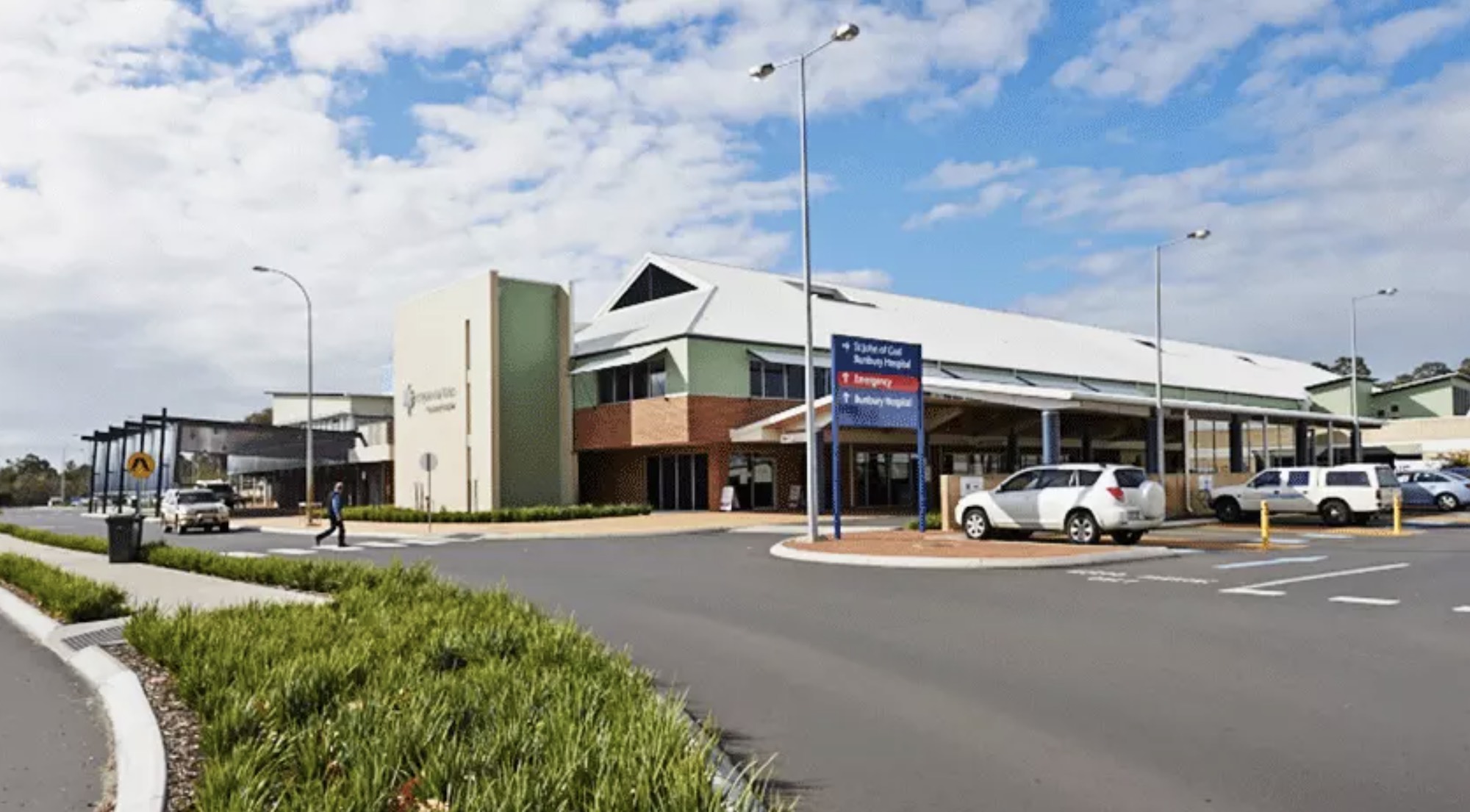